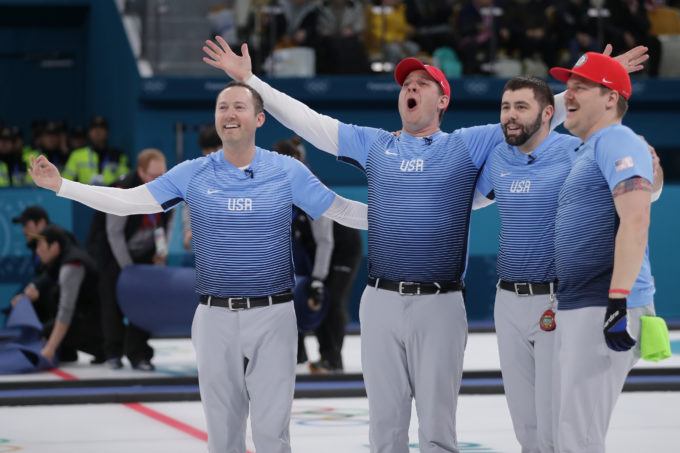 Curling may not seem a likely inspiration for sales wisdom however after two decades following Olympic curling and with the recent #miraCURLonIce Gold Medal for the US Men’s team I was struck how many parallels I drew between my life as a salesperson and my sports obsession. If anyone is interested in joining me I’ll be in “Lean to Curl” classes this spring!

If you’re new/unfamiliar with curling I suggest checking out this delightful two minute overview!